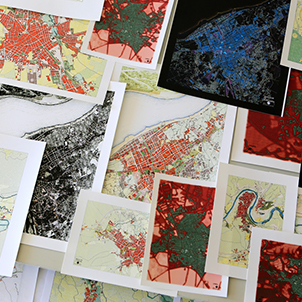 Each city map is different from all the others. It’s like a fingerprint. In it you can find...yourself.

Jason Ayerbe Garcia and Javier Ruiz Recco met whilst studying architecture in Seville and teamed up after graduation. Their interest in urban planning was so strong that they named themselves after it. Planous Urbanos created buildings, landscape architecture and official city maps, before branching into the world of art with their City Series. Initially profiling Andalusian towns, they moved on to larger subjects such as Paris, New York and Berlin, and now design elaborate artistic maps of cities using computer-aided design, aerial photographs and atlases.
Aanbevolen kunstenaars 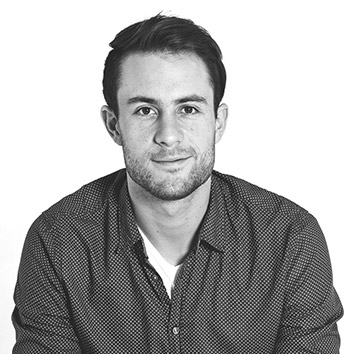 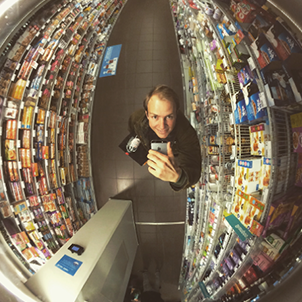 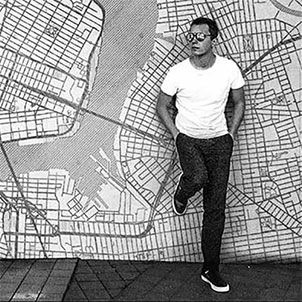 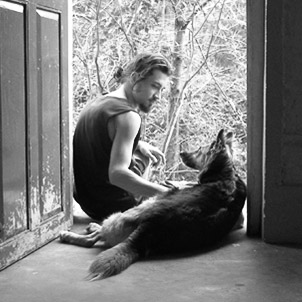 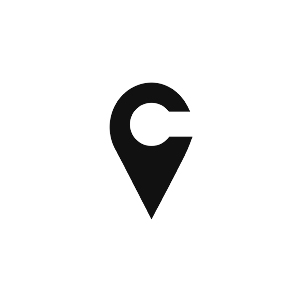 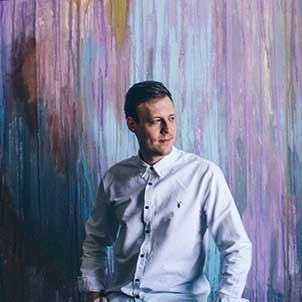