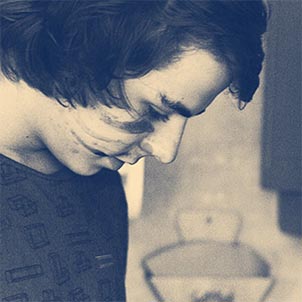 I have always loved to create, whether it was legos, or programming. That is what makes me happy.

Andreas Lie was on track to becoming an engineer before he submitted to his true calling as a mixed media artist. Based in the picturesque city of Bergen, he is best known for his ‘Norwegian Wood’ series, for which he merged stock photos of animals native to Norway with the landscapes they inhabit. The result is a simulated effect of a double exposure. Andreas’s art, which evokes a sense of stillness and isolation amidst the harshest of climates, has been featured on film posters and editorial publications such as Gestalten.
Aanbevolen kunstenaars 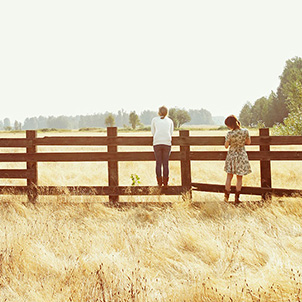 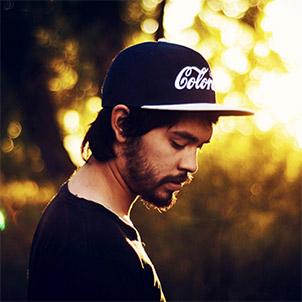 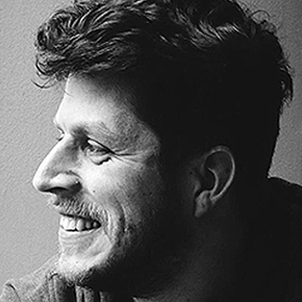