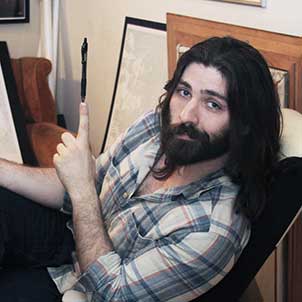 If someone doesn't think you're a crazy person, you're doing it wrong.

A picture can speak a thousand words just as a thousand words can make for a breath-taking picture. Mike Matola proves this true with the texts he turns into posters. On the basis of scripts from scenes in films, his prints take their form using letters, words and sentences. Be it Pulp Fiction, Ghostbusters or the Big Lebowski, his work leaves its mark in cult-film history. Sometimes Matola also reaches for a pen to the sound of music, inspired by Kurt Cobain, the Beatles and more.
Aanbevolen kunstenaars 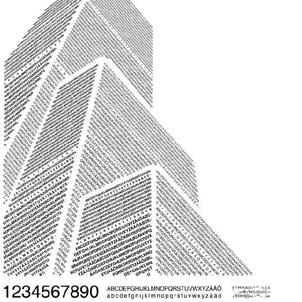 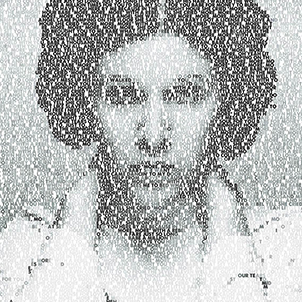 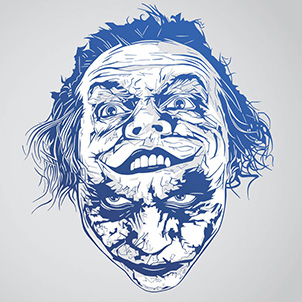